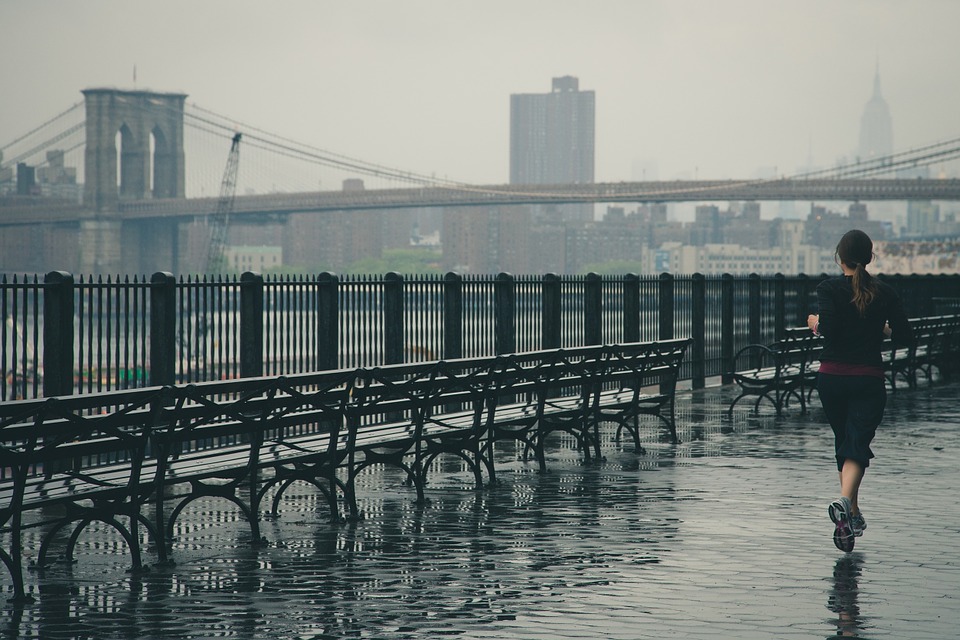 I’ve always wanted to be a runner, and to be honest, I couldn’t tell you why. I was never particularly good at it, and I’ve never played a sport that would require me to keep up with my team by running. I was adamant that I hated it, I didn’t know how to do it and it was something I could never learn. I’ve been a huge advocate of using Reddit’s /r/loseit subreddit for support, and I saw many people with a similar body shape to my own who began running using Couch to 5K.  A quick trip over to the /r/c25k subreddit and I believed it was a “learn to run program” that could work for me.

The goal of the Couch to 5K program is to have you learn how to run five-kilometres (or for an average of 30 minutes) within eight weeks. It starts you off with intervals of walking and running for short amounts of time and eventually, you end up running more than you walk.  The program encourages five minutes of warm up exercises and five minutes of a cool-down routine to ensure your muscles are ready for what they’re about to face. The Couch to 5K program also recommends only running three times a week, with two days of rest between weeks and one day of best between each work out. There are no rules about what to do with your days between runs, or doing other workouts on the day you run. You do what works for you!

But if you’re like me, you need something to keep you accountable. I was happy to see that there were many Couch to 5K apps on the Google Playstore for me to choose from. I browsed through a few of the most popular ones, and found the Zen Labs version most aesthetically appealing.

The fact that I can listen to my own music (including using Spotify or Songza) while using the app also sold me on it.  The app is free and had the whole eight week program ready to use.

The app is also neatly laid out, making it easy to select a work out. Each week has three work outs designated to it and a description of what to expect.  I remember first looking at the app and thinking, “There’s no way I’m going to get past week two. How can it expect me to run for three minutes?!”.

The program works you up slowly – you’re going to have at least nine runs under your belt before you’re even doing five minutes of running in a row.  Don’t be intimidated by the weeks ahead. Focus on week one day, one!

The first time I opened the app I was nervous. Was this program going to destroy me? Was I going to fly off the treadmill at my gym? A voice prompted to me to, “Begin your warm up now,” and a red countdown began. Walking is easy enough, I do this every day! Once the warm up had ended, my phone vibrated and beeped (through my headphones). The volume of my music automatically turned down and I heard, “Begin running for one minute. You are on run one of eight.”  I turned the speed up on the treadmill to a comfortable pace and went for it. After I completed the first run I felt invincible. Seeing the little green check mark indicating I have completed it felt amazing.  I breezed through week one.  Got through week two. Struggled my way through week three, and now I’m finishing week four.

Still not convinced? Here are the three main aspects of Couch to 5K:

If one of your goals for 2016 is to learn to run, I’d recommend the Couch to 5K program. I haven’t completed the program yet, but I know with my determination I can become a runner in 2016.

View all posts by Amanda Howlett