After returning from my very first trip to Whistler, BC, my love for mountain views grew substantially. I didn’t think it could, especially since part of my family is from a small mountain town in Italy and I was already extremely infatuated. However, the air was so crisp and fresh and being around some of Canada’s most jaw-dropping views was not only therapeutic, but extremely eye opening.

On top of that, I began looking for the best social media accounts that showcase living in Canada’s mountainous regions. In my search, I found Zoya Lynch a Calgary-born photographer now living in Revelstoke, BC, which is 641-kilometres east of Vancouver and has a population of just over 7,100. The community was founded in the 1880s after the Canadian Pacific Railway (CPR) was built through the area.

Revelstoke is now a hidden destination slowly being discovered. Zoya says, “The mountains are my calling.”

I’ve always been super drawn to taking photos. I started to really see light in a different way when I was a teenager. As soon as I picked up a camera I was immediately able to translate and communicate how I see the world.

I love the culture and diversity in downtown Toronto. It’s such a colourful and intriguing city. The food scene is pretty amazing too, especially the Pho!!

Photography is such a cool way to experience the world through other people’s eyes. We all see every moment a little differently. It’s a direct expression of what we see and how we see it.

A friend of mine, Amanda, suffered a spinal cord injury about five years ago in a big mountain skiing competition. She is now paralyzed from the waist down and bound to a wheelchair. But this doesn’t seem to stop her from living the life she’s always wanted.  Ever since her accident, her zest for adventure has been amplified.

She is probably the wildest, most positive and vivacious person that I know.

Amanda wakes up every morning and chooses to live, and live well. She continues to bike, ski, bungee jump, canoe and climb mountains. It’s not easy, she can’t just jump out of bed and go. It takes time, work, assistance and many resources. But she is 100 per cent dedicated to living a beautiful life out in the mountains. Her constant motivation inspires me to pursue my dreams too.

It’s a cute little town that is just starting to really blossom into a bustling tourist destination. Historically the local economy has heavily relied on natural resource extraction (forestry, hydro dams, mining, CPR). The new tourism boom is diversifying the economy and creating a more sustainable future for the community.  It’s great to be able to use my photography to promote Revelstoke and draw more people to the area. 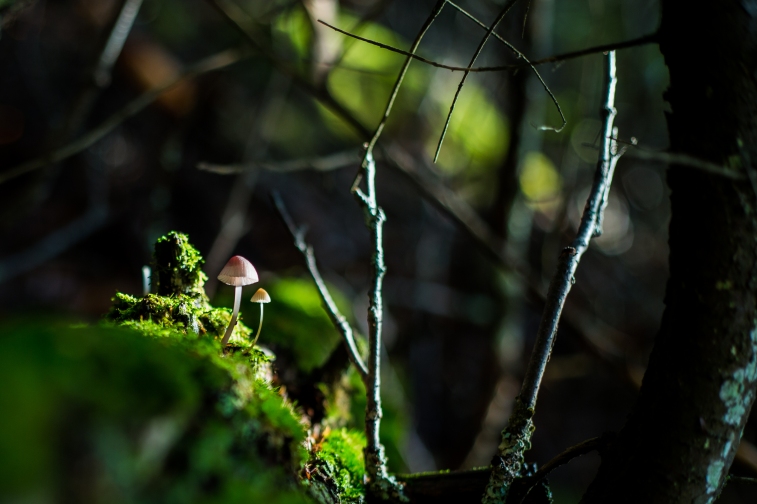 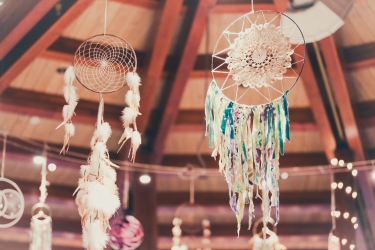 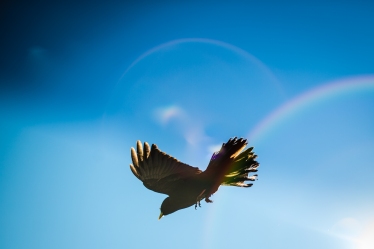 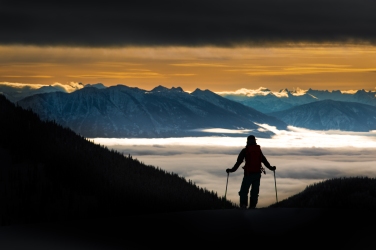 When I was 15. I got my first paid photo gig when I was 19 and I made six dollars an hour!

Sometimes I wonder if I would get more work and exposure if I lived in a city centre or on the west coast. It can be challenging to network with the brands I am drawn to when I live so far out in the boonies. But it forces me to be more proactive on social media. And I wouldn’t trade the rugged mountains for anything!

Don’t be shy when it comes to sharing your art. It’s ok to be vulnerable. Keep moving. Keep going. And mostly, just get out and shoot!

I’ve always thrived in creative work. It took me a while to wholeheartedly commit to photography, but I always knew I would work somewhere in the arts industry.

I don’t totally remember my first photo. But I do remember the days when I first started really using light, composition, lines and themes. Most of my early photos were just weird abstracts. I grew up in the city, so I would photograph things like the light hitting the sidewalk and the graffiti at the bus stop.

I get most of my ideas when I am backcountry ski touring and trail running. I usually feel refreshed and inspired when I am just outside enjoying the mountains. But when the creativity just isn’t flowing I look to other sources. Music always gets me in the groove. Yoga helps. Cleaning and organizing my living space always clears my mind and makes room for projects. Spending time in my garden and cooking make me happy, and thus, more creative. 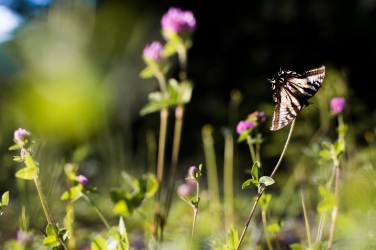 I am always inspired by those people who live their lives a little differently and do things their own way. But mostly, I just like people who are nice.

It’s all about style! Hone it in. Carve your own little niche. And try to focus on your art, not your following.

For more information about Zoya, visit her website, zoyaphotography.com.